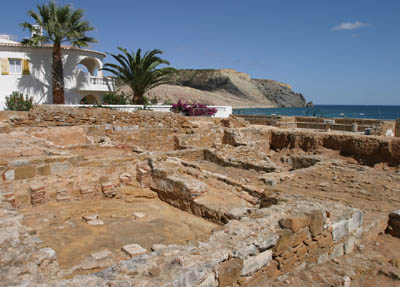 There is also a Roman archaeological site that was classified as IIP in June 1992, Luz was a sort of country farm for some roman settlers, so there are several signs of aqueducts, houses and other archaeological evidence through the village.

The most notable are the roman ruins, halfway along the Avenida dos Pescadores (the pedestrian walkway along the beach). A small entrance in the wall leads you up some stairs to some fairly recently excavated Roman fish salting tanks and a small bath complex. 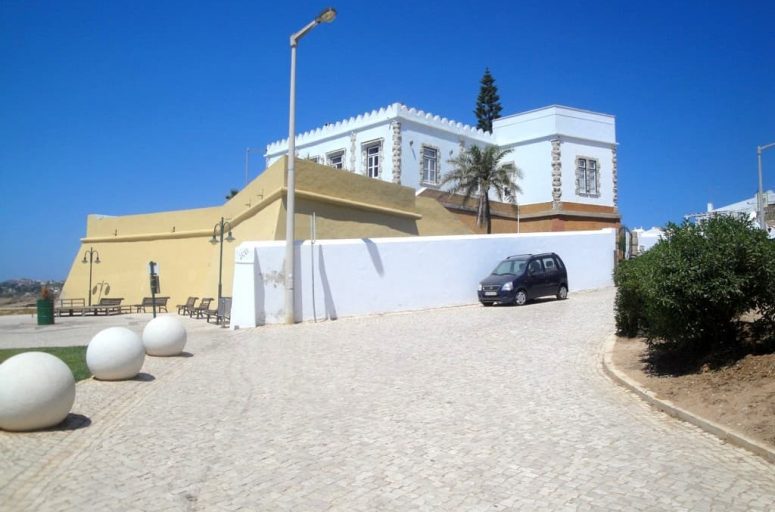 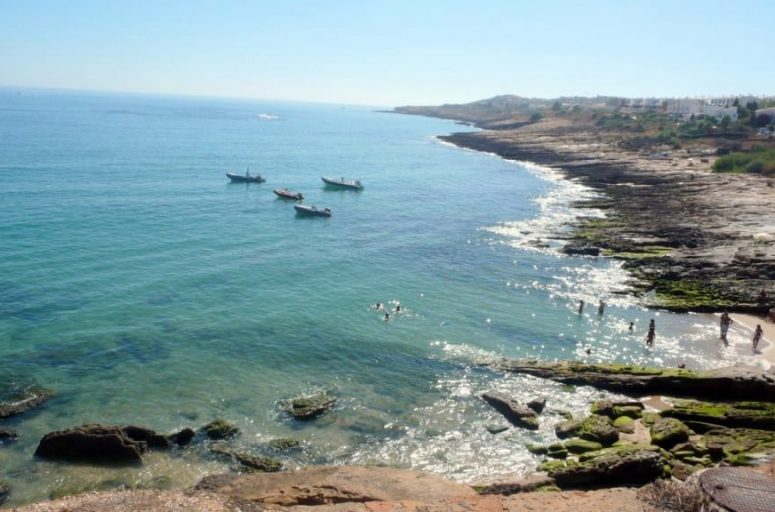 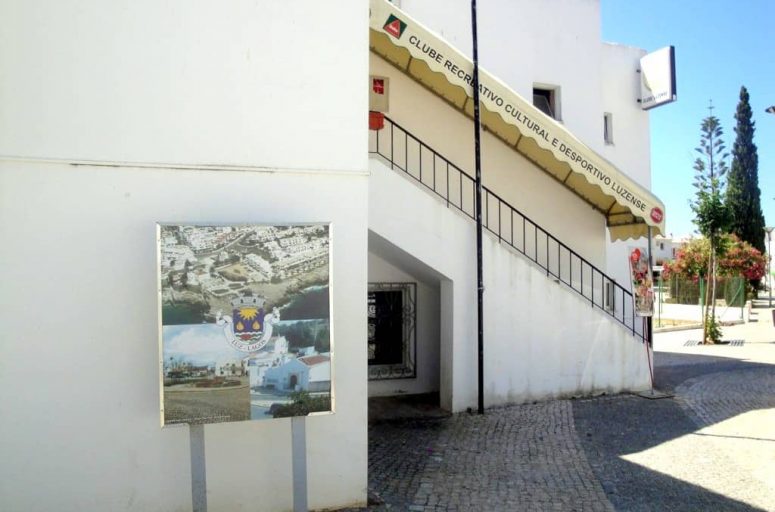