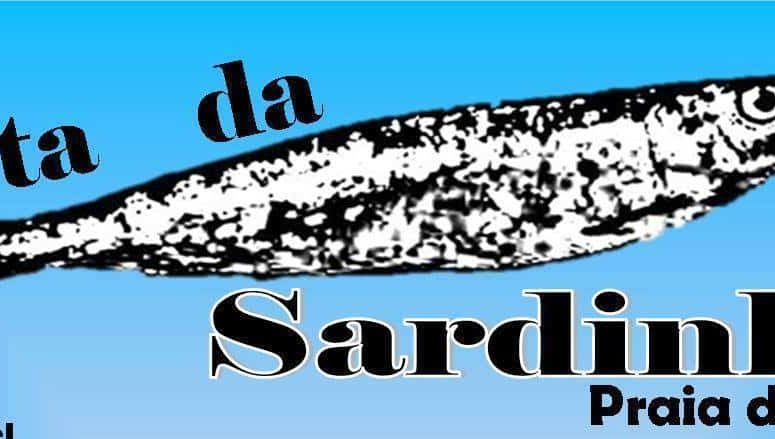 From the 16th to the 19th of July we will have the second Sardine Festival of Luz, you can expect as always plenty of snacks, drinks, traditional and hand made craftwork as well as shows and of course plenty of grilled sardines! If you are around Praia da Luz, don’t miss it! Next to the Fortress after the Church! Starting at around 6pm in those days! 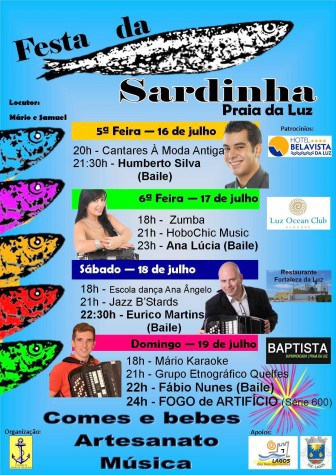 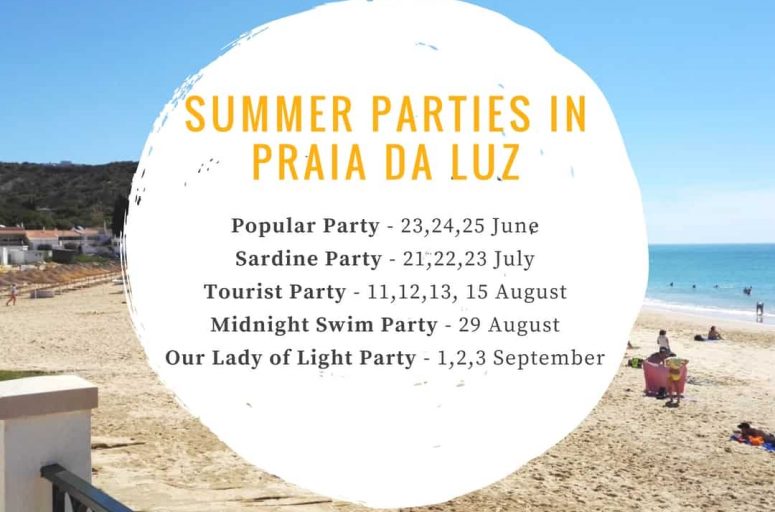 Dates for Summer Parties in Luz 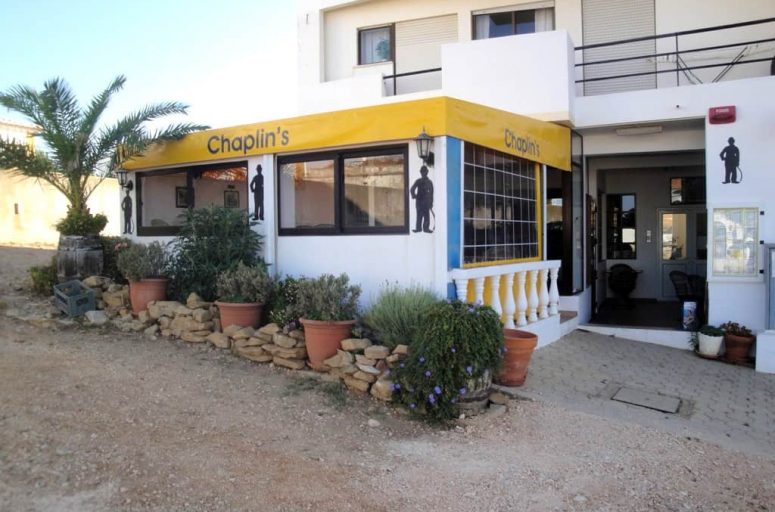 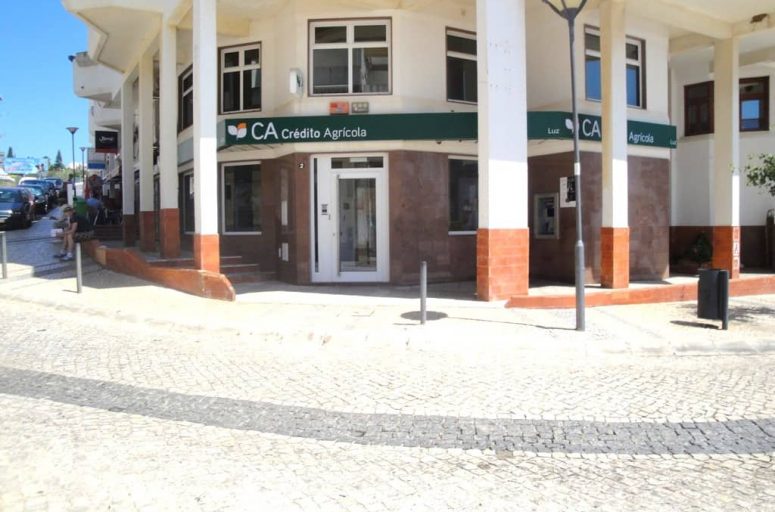