There are several news stands (papelaria in portuguese) in Luz, most sell a wide range of Portuguese but also International (American, British, Spanish, German) newspapers and magazines, there are also several English publications made in Portugal, like The Resident (published weekly), Essential Algarve or The News Portugal.

Since even the foreign newspapers are mostly printed in Portugal, they are normally available in the morning. Although some are imported and therefore might be only available at the end of the day or a day late. 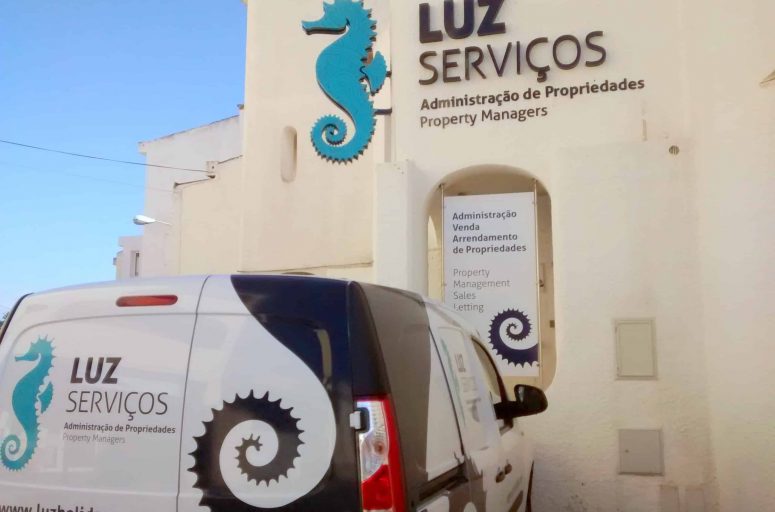 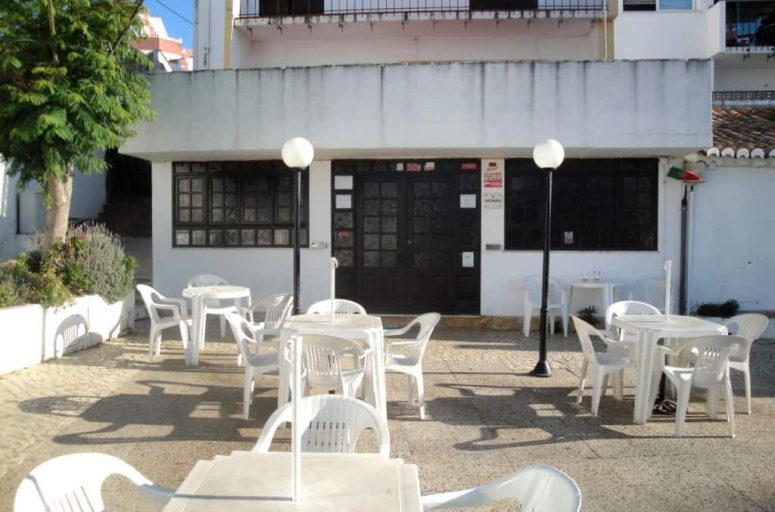 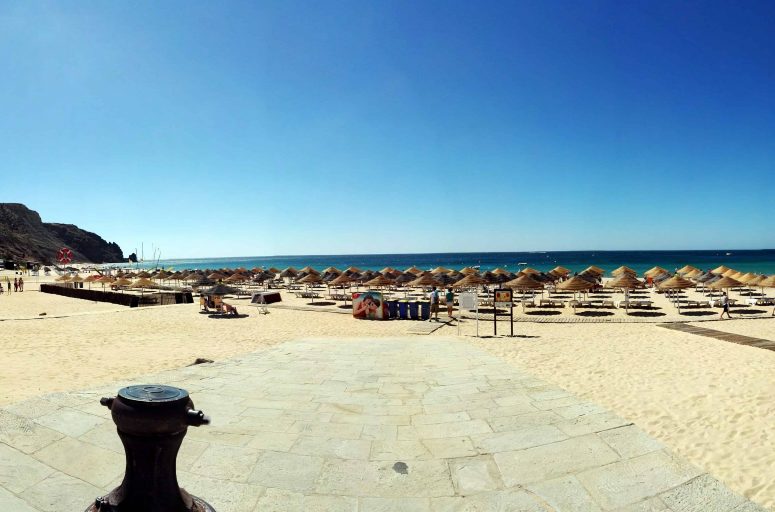