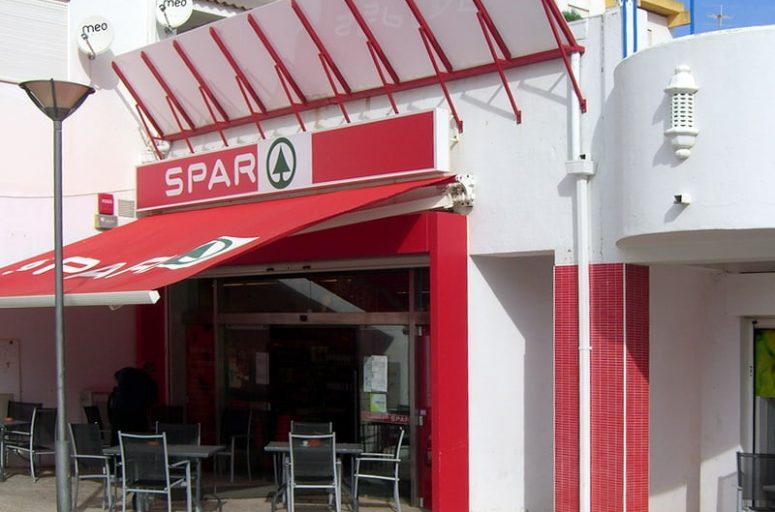 There are three supermarkets in Luz, the biggest and the one with the widest selection is Baptista (they also have a smaller market on the LuzTur building). Then we have the Spar supermarket, in the LuzTur building and finally we have a minimarket called O Celeiro up the hill in Rua 25 da Abril it has a small selection, but it has all the necessities you would expect (fresh bread, fresh meat, fresh vegetables…) and its open late and on Sundays in the morning.

There is also the small Luz market with fresh produce, fish and butcher in the LuzTur building (its the biggest building in Luz).

About 10min from Luz in Lagos, you have several big supermarkets (Pingo Doce, Continente and Intermarche) and discount supermarkets (Lidl and Aldi) as well as several small supermarkets.

Still in Lagos there there are also the 2 fresh produce markets, as well as several smaller ones. 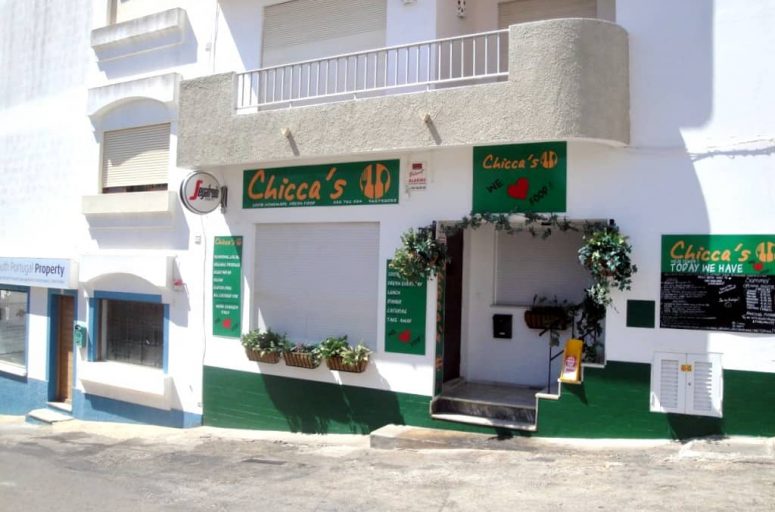 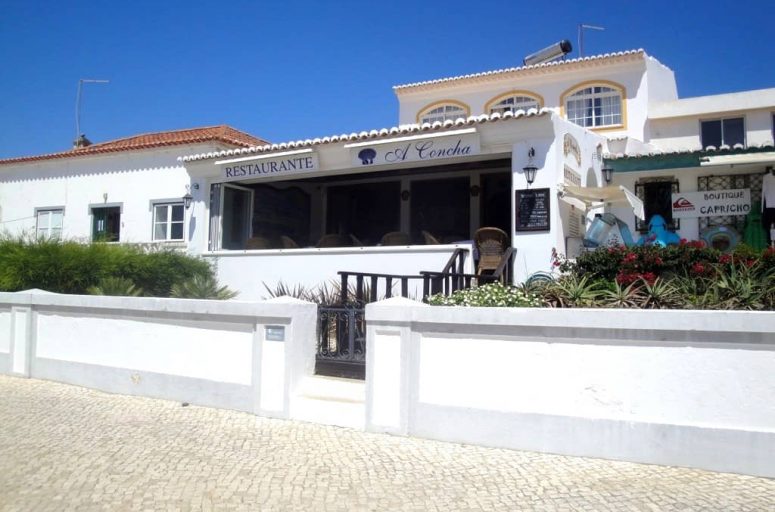