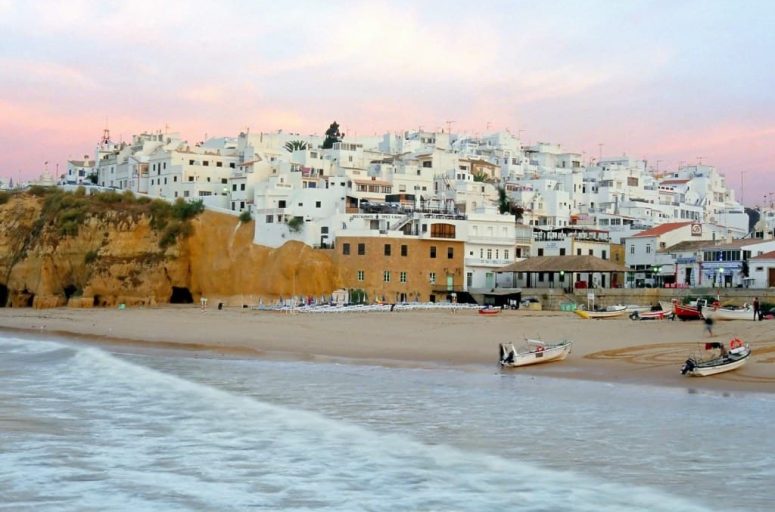 An independent kingdom since 1143, Portugal is one of the oldest nations in Europe.

In 1415, the Portuguese set sail on epic voyages that would make them the first to discover the ocean routes to India, Brazil, China and Japan, and at the same time establish settlements on the east and west coasts of Africa.

A member-country of the European Union since 1986, Portugal currently enjoys a steady economic growth and is world famous for its wine, its history and its hospitality.

The Portugal maps and information pages are currently being revised, and they will be posted soon.

Further south and west, the land slopes to rolling hills and lowlands, and a broad coastal plain.

Major rivers include the Douro, Guadiana and the Tagus. There are no inland lakes. 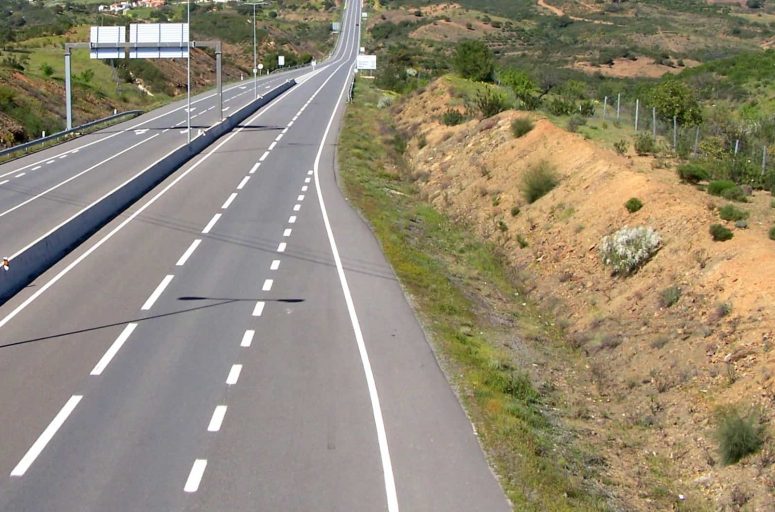 Via do Infante Highway 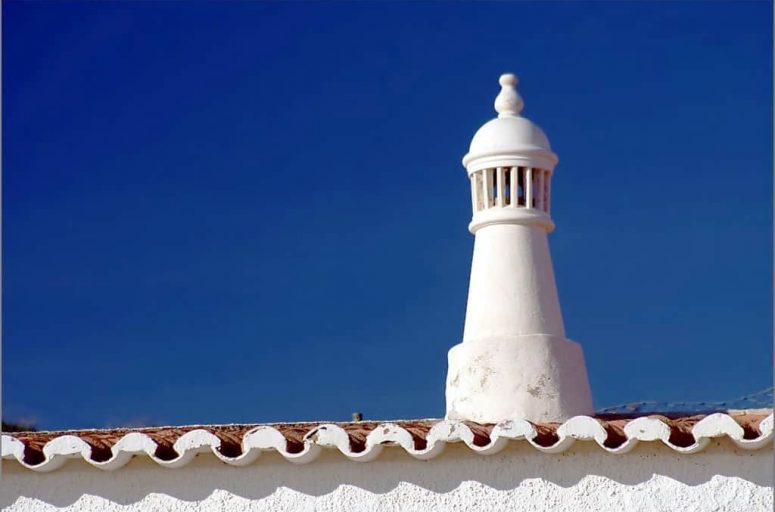